A History of Rap 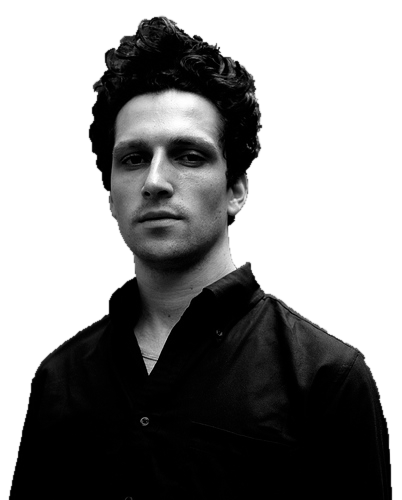 “I started to realize that everything I had been thinking about was wrong, that I hadn’t been thinking about what I was doing. Everything I had been doing was embellishment or didn’t have a design behind it, or contained extraneous things with no meaning or rationality behind them. The way I was behaving and choices I was making. I basically just realized that everything I do should have a reason.”

I, for one, welcome our new emotional computer overlords.

Phenomenal artist out of the UK

“Who knows what they are all the time?  I’m different stuff every second of every day.  I don’t know why people confine themselves.  I know it’d be easier if I just did funny stuff, or just music, or just writing, but I’m more than that. That’s not me.  That’s not anyone.  Everyone is everything, if they let themselves.”

“If someone tells me a burger will change my life. I really really want to eat it, and have it change my life. I have a little bit of hope in everyone. Even if that everyone happens to, unfortunately, be large horrific companies.” 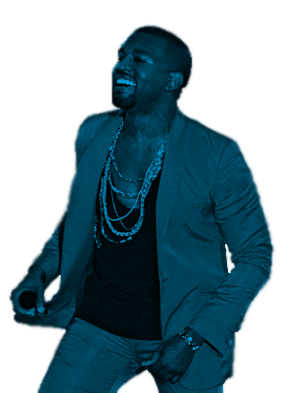 “Man… ninjas are kind of cool… I just don’t know any personally.”