I make one of these as a present for my cousin every year. This year I thought it’d be cool to share it online as well.

Preview the tracks above, and download the full CD HERE

I miss these guys. 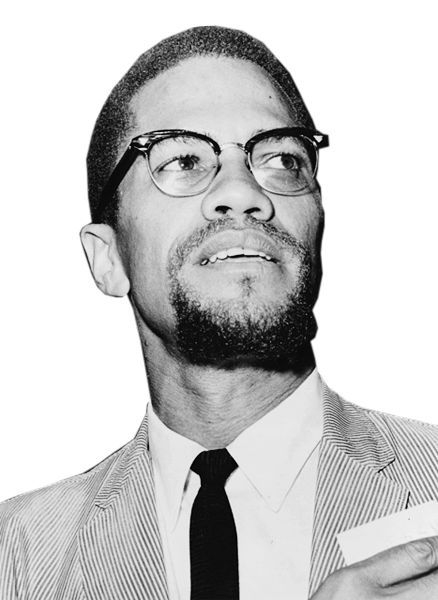 “I don’t worry. I’m a man who believes that I died 20 years ago, and I live like a man who is dead already. I have no fear whatsoever of anybody or anything.”